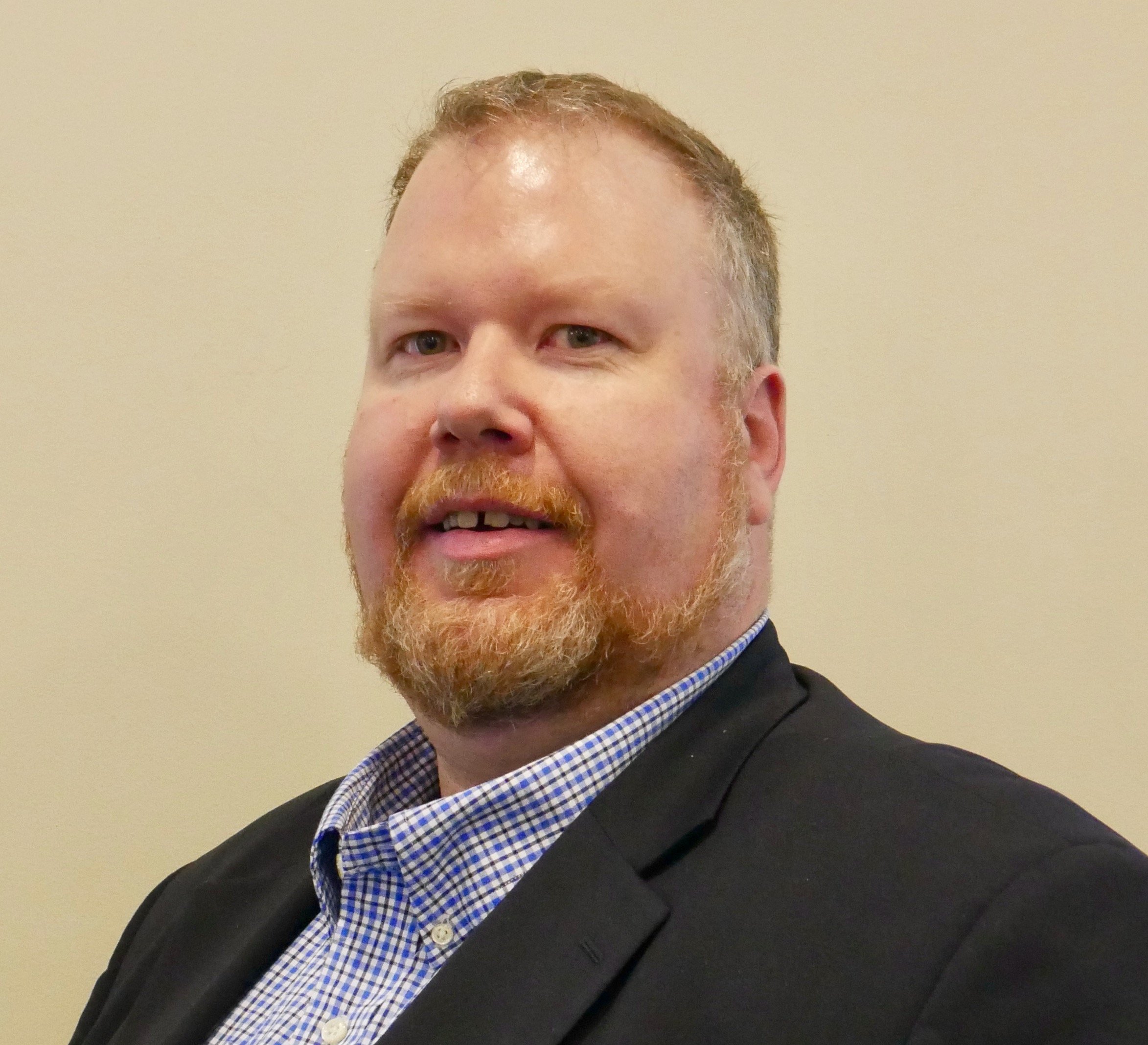 Tim joined the Tau Epsilon Phi Fraternity in the Fall of 1993 when he was initiated into the Epsilon Iota Chapter at the Rensselaer Polytechnic Institute (RPI) in Troy, NY. Tim would graduate from RPI in 1997 with a Bachelor of Science degree in Accounting Systems and in 1999 with a Master of Business Administration degree specializing in New Product Development.

Tim served the Epsilon Iota Alumni Association as it’s Chancellor from 2000 to 2003 and remained on its board of directors in various roles until 2014, when he was elected to the position of Director Emeritus.

Tim has been active with the National Fraternity since October 2007 when he was elected as the Interim Consul at an impromptu Grand Chapter meeting in Camden, New Jersey. Since then he has served on the Grand Council as an alumnus member-at-large and as a two-time International Tribune (Secretary).

Tim served as the Fraternity Growth & Accelerator elected representative to the Governing Council of the North American Interfraternity Conference (NIC) from 2018 to 2022. The NIC Governing Council is the board of directors for the NIC that sets policy and direction for its more than 55 member fraternal organizations.

Tim served on the Board of Directors of the TEP Foundation, Inc, the 501(c)(3) charitable arm of the fraternity serving as its Secretary from 2013 to 2016.

Tim is also very involved with the Free & Accepted Masons having most recently served as the District Deputy Grand Master of the Albany & Rensselaer-Schenectady Districts within the Grand Lodge of the State of New York from 2014 to 2016. Tim served on the Grand Lodge of New York committee for Leadership and Educational Services from 2015 – 2021, where he trained future Grand Lodge leadership. He was named an Emeritus committee member in 2021.

In his spare time Tim enjoys traveling having visited over 50 countries on 5 continents. Tim is an avid Formula One race fan and enjoys watching the Buffalo Bills during the fall football season. On the rare occasion he may get, he enjoys playing pub trivia with his friends and has been nicknamed “El Presidente” for his knowledge of Presidential trivia.

Tim was honored and humbled to be named the Executive Director of ΤΕΦ to help it continue to grow after the organizations recent accomplishments. He looks forward to contributing to the future of the fraternity so that it may continue on for another 110 years.