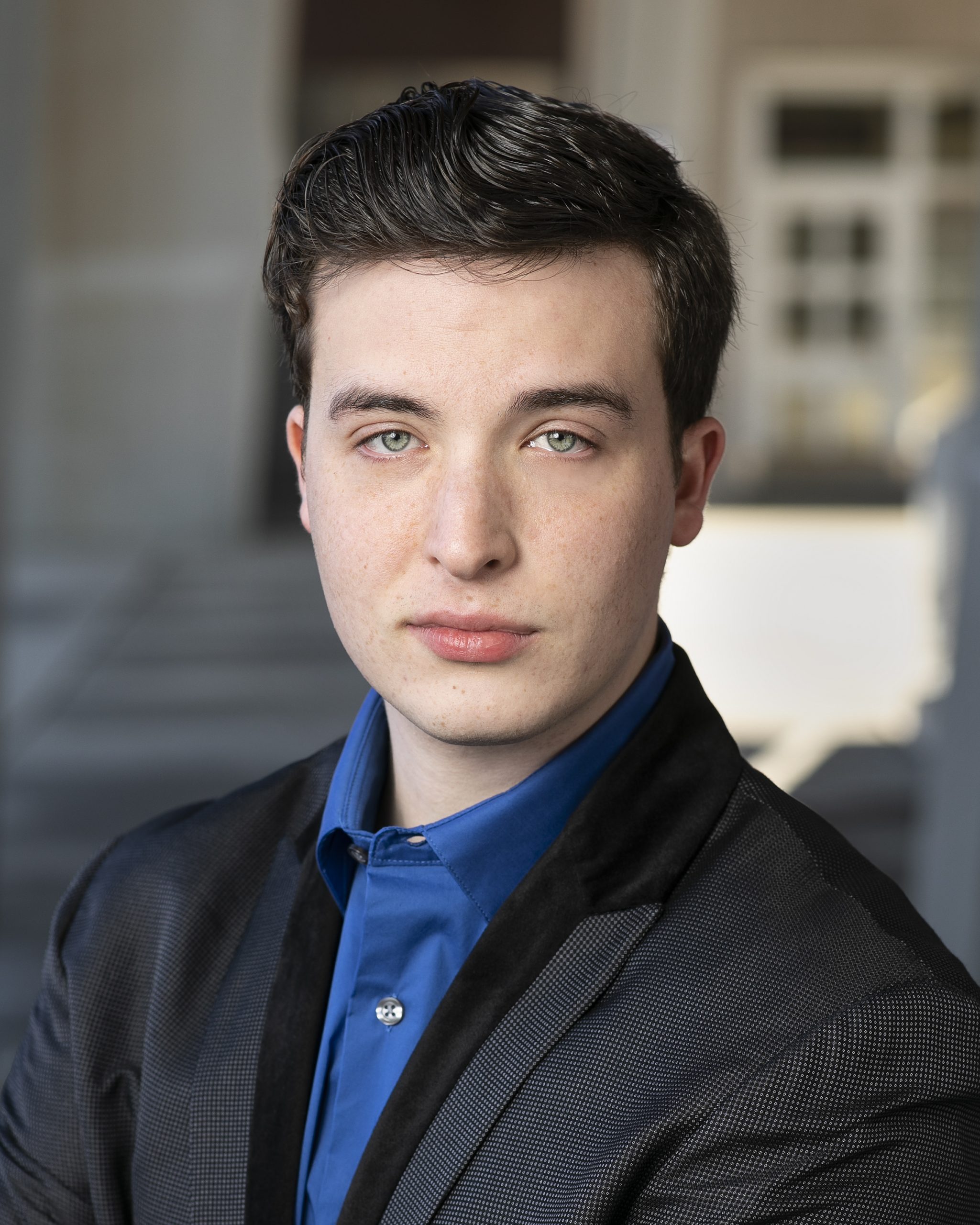 Matthew “Matt” Tursi joined the Tau Epsilon Phi Fraternity in Spring of 2016 at Hofstra University’s Sigma Alpha Sigma Chapter.  At Hofstra, Matt was a Music Business Major and earned a four-year scholarship for playing trombone.  In fact, in one semester he played in as many as nine different ensembles.

Matt served as the Secretary of the Music and Entertainment Industry Student Association (MEISA) for two years (Fall 2017-Spring 2019).  Through his major, he interned and worked in marketing for The Nassau Coliseum, KORG USA, Sony Music, and Legacy Recordings.  He earned his Bachelor of Science degree for Music Business in May of 2019.

For his TEP Chapter, Matt served as Scribe (Spring 2018) and Chancellor (Fall 2018-Spring 2019).  During his tenure as Chancellor, his Chapter was nominated for Greek Organization of the year.  And in the Spring of 2019, Matt was awarded the Greek Leader of the Year award.

Matt spends most of his day pursuing a career as an actor.  He makes his living by owning his own DJ entertainment business, photography business, and is a Legal Videographer. During his (limited) free time, Matt still plays his trombone, as well as numerous other instruments.