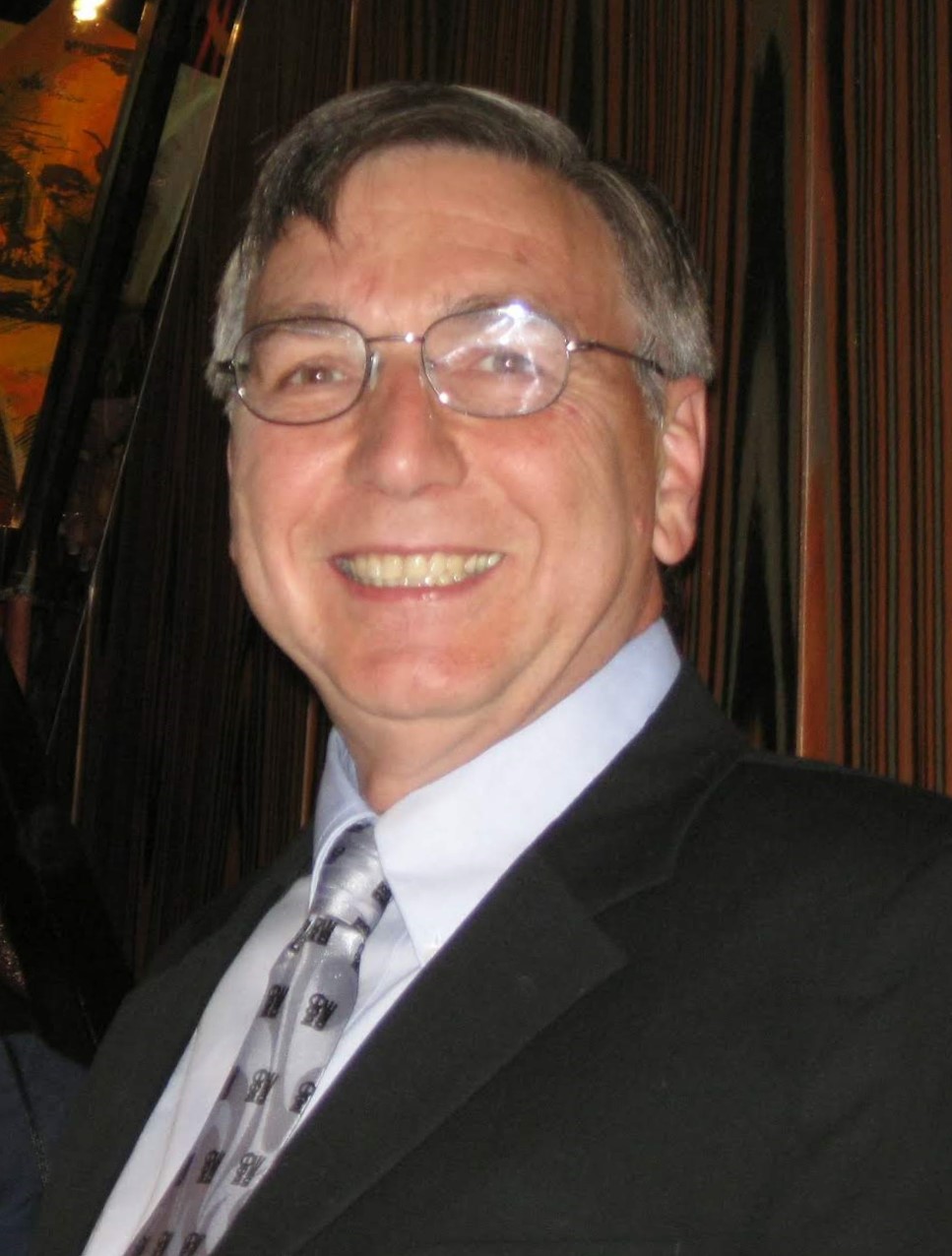 Michael Auerbach was reelected as a Director of the Grand Council at the 2022 Grand Chapter in Baltimore, Maryland, starting his service by being elected at the Virtual Grand Chapter in October 2020.

Michael joined Tau Epsilon Phi Fraternity in the Spring of 1966 when he was initiated into the Epsilon Iota Chapter at Rensselaer Polytechnic Institute. Michael graduated in June 1970 with a Bachelors of Architecture. As an undergraduate Michael served as Interfraternity Athletics Chair and various other fraternity house positions.

He has made a conscious and continuous effort to remain in contact with fraternity brothers and classmates over the years arranging reunions and other social events.