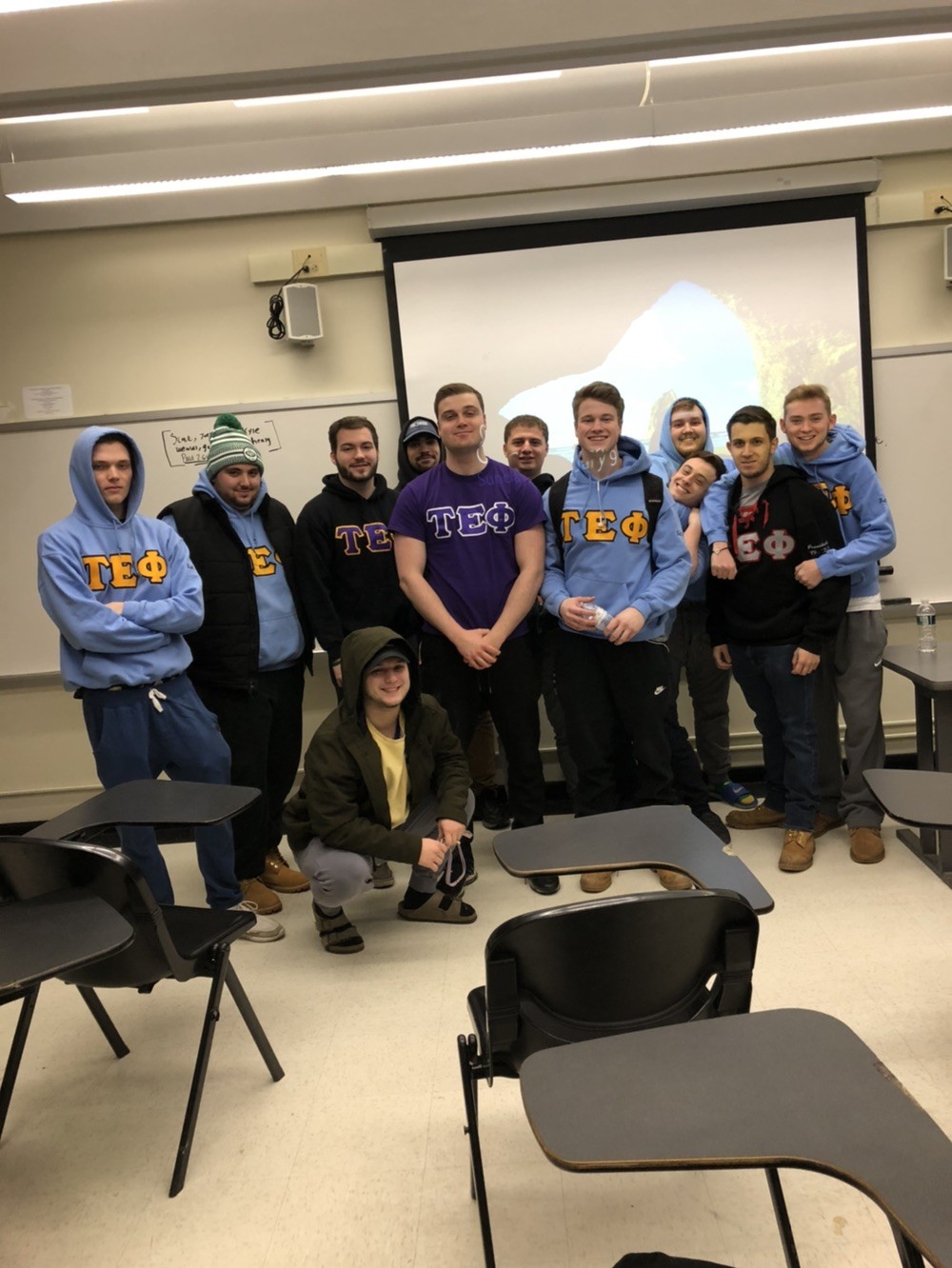 The Alpha Sigma Chapter of Tau Epsilon Phi was originally founded in 1986. In the late 1990s the chapter became inactive after initiating over 200 brothers. During the Spring semester of 2019 a group of 14 men came together at The University at Albany looking to form a new fraternity. After many months of hard work, they were able to reactivate the Alpha Sigma Colony that was inactive at the university for over two decades. The Alpha Sigma Colony has continued to grow since its reactivation by initiating its Alpha Class during the Fall 2019 semester. We hope to continue to grow and create a long lasting presence on our campus.