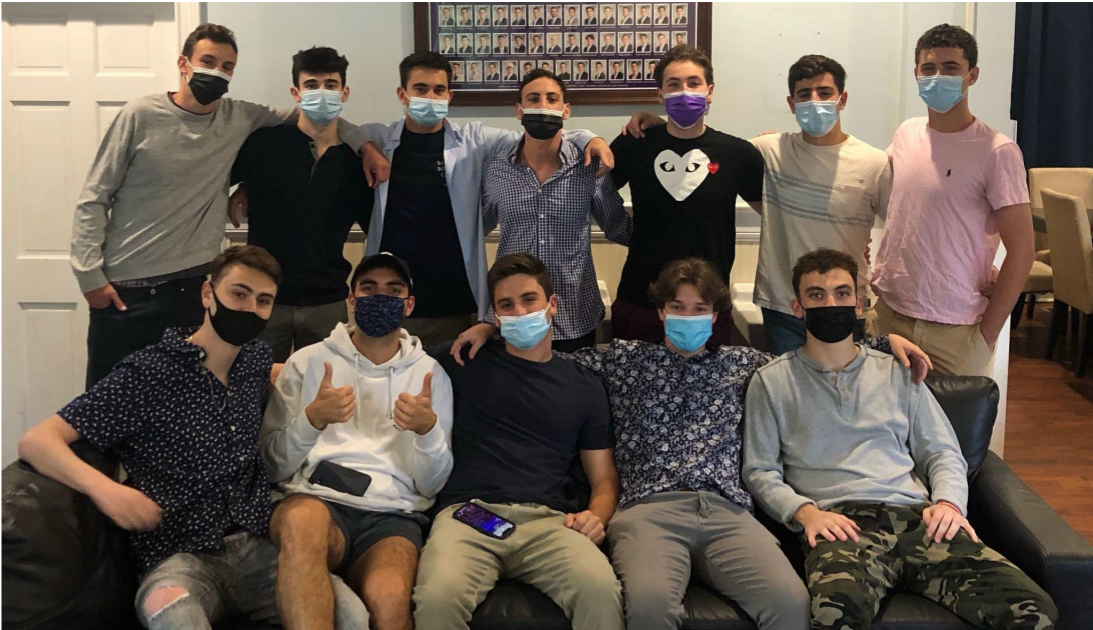 The University of Maryland Tau Beta chapter of Tau Epsilon Phi is the 26th chapter since the conception of the fraternity. Tau Beta upholds the ideals of the Tau Epsilon Phi creed and works very hard to exhibit excellent nobility. At the University of Maryland, TEP stands out for its academic performance, dedication to the local community, commitment to philanthropy, and campus involvement. In the most recent academic year, the Tau Beta chapter ranked fifth out of all IFC fraternities for GPA, raised over $13,000 for do-good foundations, and brought in a new member class of 26 young men, growing the entire chapter to over 70 brothers. In the near future, the Tau Beta chapter will focus on growing its brotherhood, maintaining strong relationships with the local community and organizations on campus, and continuing to display the ideals of Tau Epsilon Phi.