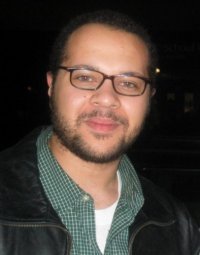 Jonathan “Dr. Teeth” Wolf became a brother of Tau Epsilon Phi in the fall of 1994 at The City College of New York at the Phi Chi chapter. As an undergrad, Jonathan served as Chancellor, House Manager, Chaplain, and Pledge Warden. After graduation, Jonathan was a founding member of the Phi Chi alumni club, and has served in numerous positions there including President. Since then, Jonathan received a PhD in English literature from Fordham University, got married, and is currently raising two beautiful daughters as he works as an adjunct professor at Mercy College. It is his honor and pleasure to join the Grand Council this year.