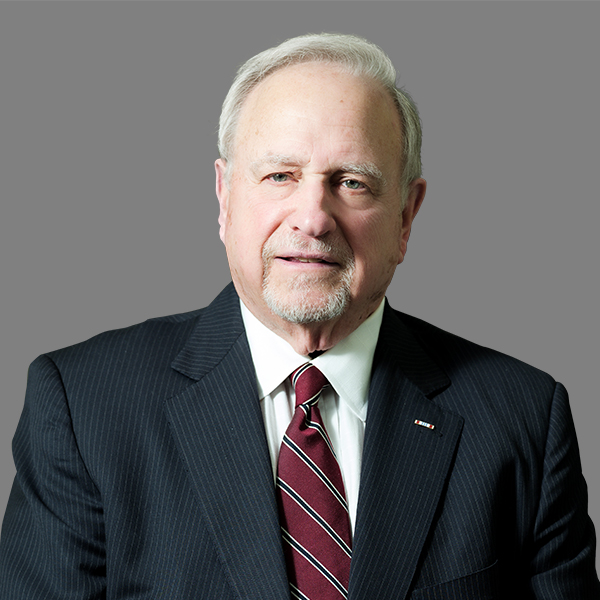 Albert J. “Bud” Schiff has been a TEP Brother for 60 years, initiated in 1961 by Omega Chapter at the University of North Carolina – Chapel Hill. He served as Omega Chancellor (1963-1964). Following graduation from UNC in 1964, Bud was commissioned through the NROTC in the U.S. Navy and completed four combat tours in Vietnam (1964-1966), ultimately rising to and retiring at the rank of Captain, USN. Bud served 20+ years on the TEP Grand Council and served as TEP’s International Consul from 1983-1985.

Mr. Schiff has testified as an expert witness numerous times before the Senate Finance and House Ways and Means Committees and before the U.S. Treasury and Internal Revenue Service on behalf of the life insurance and financial services industries.

Personal:
An Avid offshore yachtsman, Bud and his wife Jayne reside in Stamford, Connecticut. The Schiff’s have two grown children, Matthew and Kara, and they have eight grandchildren.